Add to Your Calendar: Full Support for iOS ONLY: ICS and Google Calendar.

Hailing from the Pacific Northwest, Sonic Funk is a 12 piece horn-driven party machine that plays all the favorite chart busting hits by mega artists of the 70's and early 80's, such as Michael Jackson, Kool & The Gang, KC & The Sunshine Band, Earth Wind & Fire, Rose Royce, The Trammps, Chaka Khan, Brothers Johnson, Heatwave, Ohio Players, Con Funk Shun, The Gap Band, Parliament, The Spinners, and so many more!

No other group covers the 70's & 80's Funk / Disco / R&B era like Sonic Funk! That's because that is all we do! Rather than trying to cover 3 or 4 decades worth of material, we focus on what we do best! SFO is known for the dynamic sound of our horn section and the vocal styling of Kenny Moore, who brings his raw energy and charismatic showmanship to every performance, to the angelic voice of Tambri Trana, and Erica Norton, who belts out her own brand of anthem soloing! Kenny, Tambri & Erica bring the power & style, to our multi-talented award winning vocal section!

Some of the band's past performances have included the following : 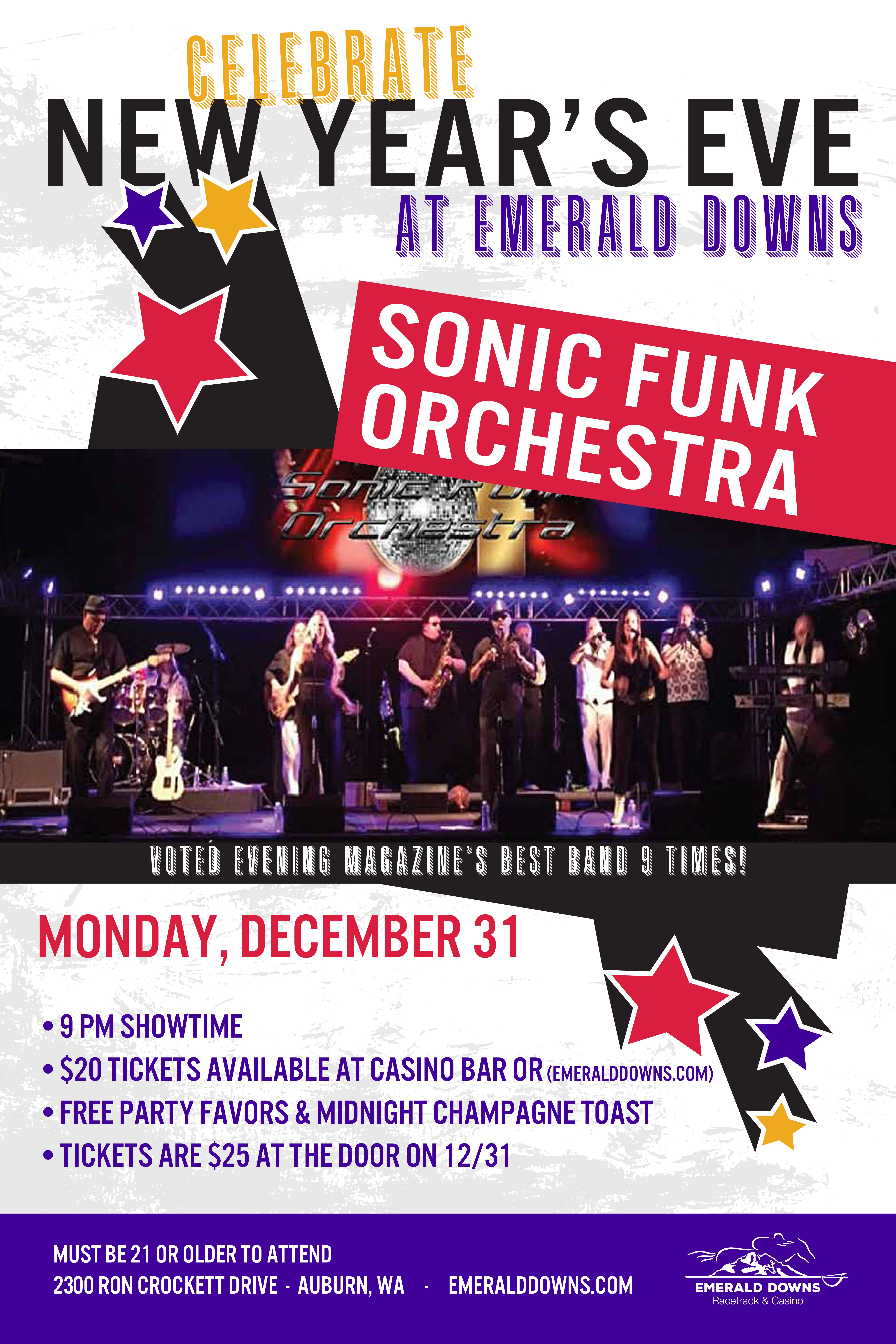 Note: if you enter in the words, it'll automatically generate results, or if you press enter key on the keyboard, you'll go to an overview search result page!